Well, I missed posting Peter’s one month photo yesterday – agh, such is life with two under two! Better late than never, right?

I can’t believe it’s already been one month. Time is just flying by. Peter’s jaundice is all better and he’s growing like a weed. He weighs 8lbs 10ozs and is 20 inches long. He’s got a touch of baby acne, cradle cap and thrush (damn you pesky hormones!), but he doesn’t seem to be bothered by any of it.

Nora is an amazing big sister. She loves to hold Peter and kiss him. She’s got so much love to give!

How he really feels about this photo shoot!

This morning Paul played hookey from work for a few hours and we took Nora and Peter to the pumpkin patch in Half Moon Bay. It was a fun morning – but we had to play a little man on man defense as we each tended to a child. As soon as we got to the farm, Peter needed to eat. So I took care of that while Paul entertained Nora. Sadly, we weren’t able to get a family picture — but we did the best we could. Something tells me it’ll be a few years before we get a family picture again! haha!

This weekend we’re having a Sip & See for Peter. We’ll have an open house for a few hours so that friends can drop by to meet Peter. Stay tuned for pictures from that as well as Peter’s newborn photo shoot. xoxo 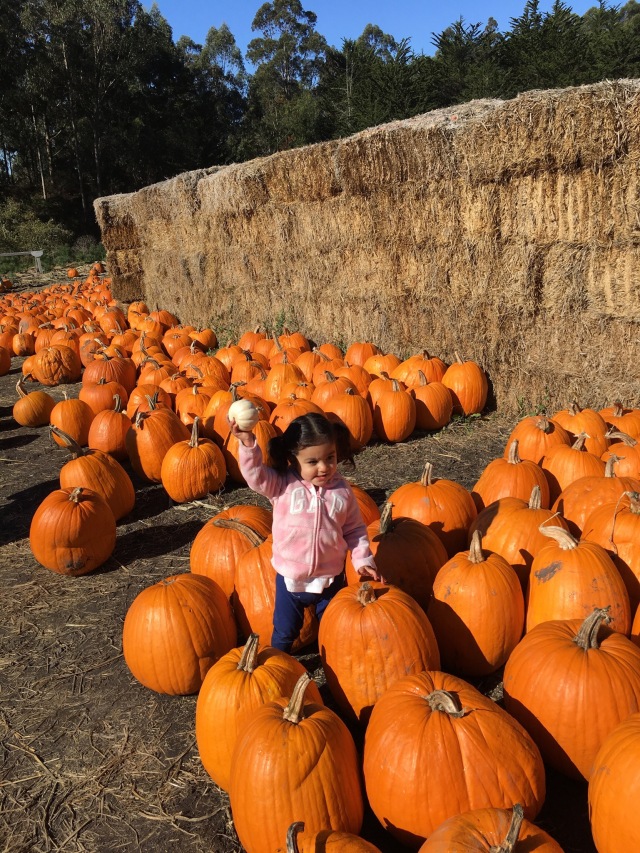 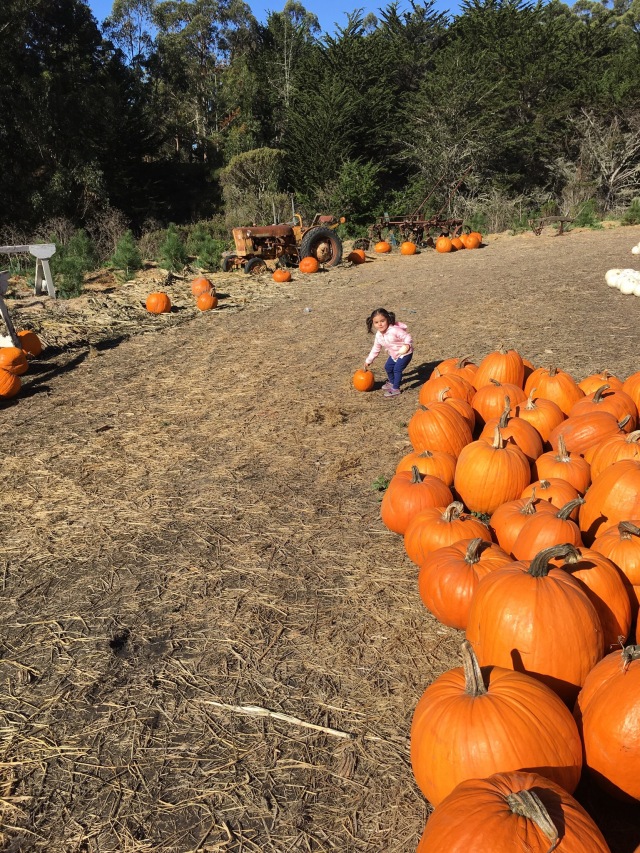 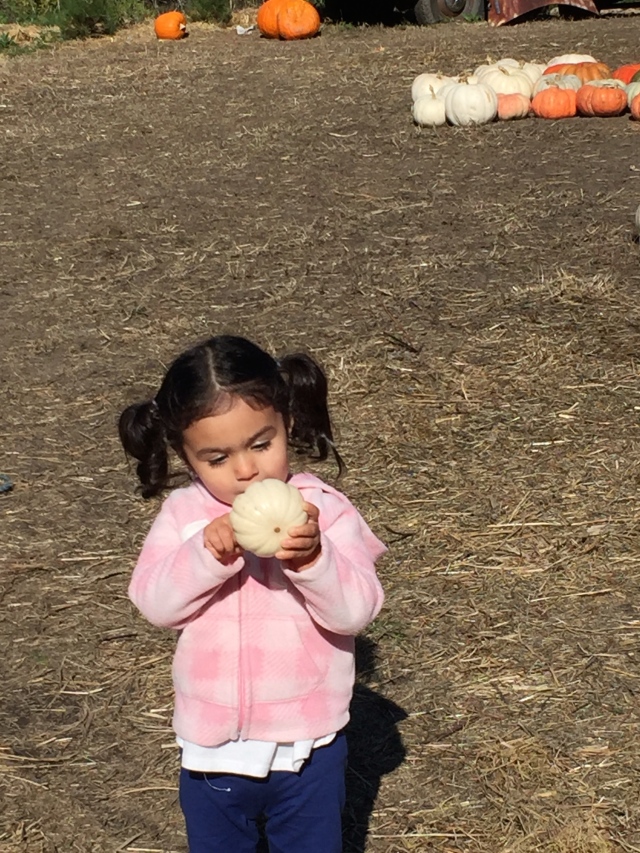 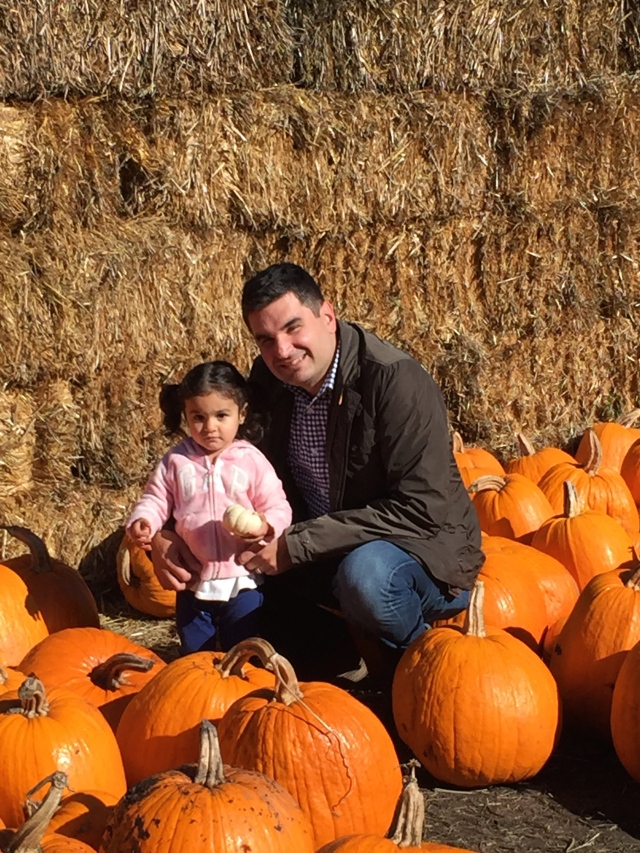 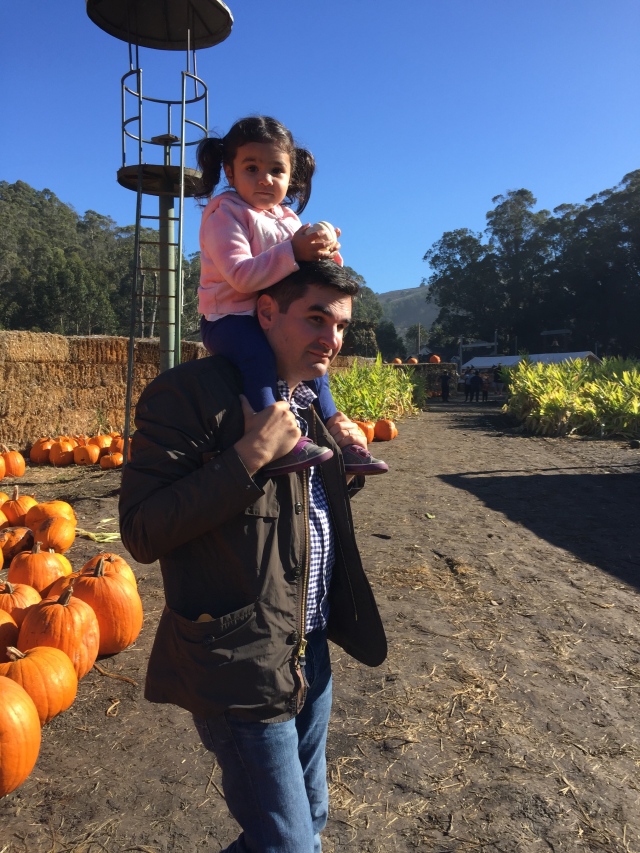 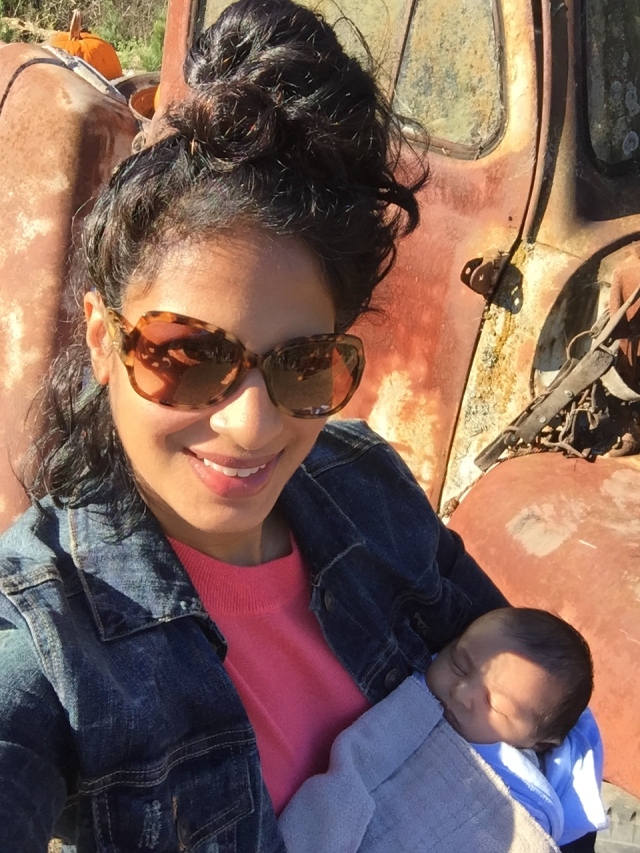 One thought on “Peter’s One Month Old & Pumpkin Patch”

Hey ay ay ay!
From my window one year ago today - aka the day the sun never rose - aka, the day I broke.
Today we celebrated a man who was larger than life. Igor touched so many of us and left his indelible mark on this world. Tegan, Bennett & William - you are so loved - Igor walks with you as do we all. He built an amazing community to surround you with. For those who may not have known him - pls tune in to the podcast to hear Tegan’s story from 2020….
Now & Then:
First grade & 3rd (and final) year of Pre-K! ❤️
Happy Raksha Bandhan! Wishing my brothers joy and happiness for all of their days ❤️🇮🇳
Follow Comfortably Numb on WordPress.com